Back to all Publications 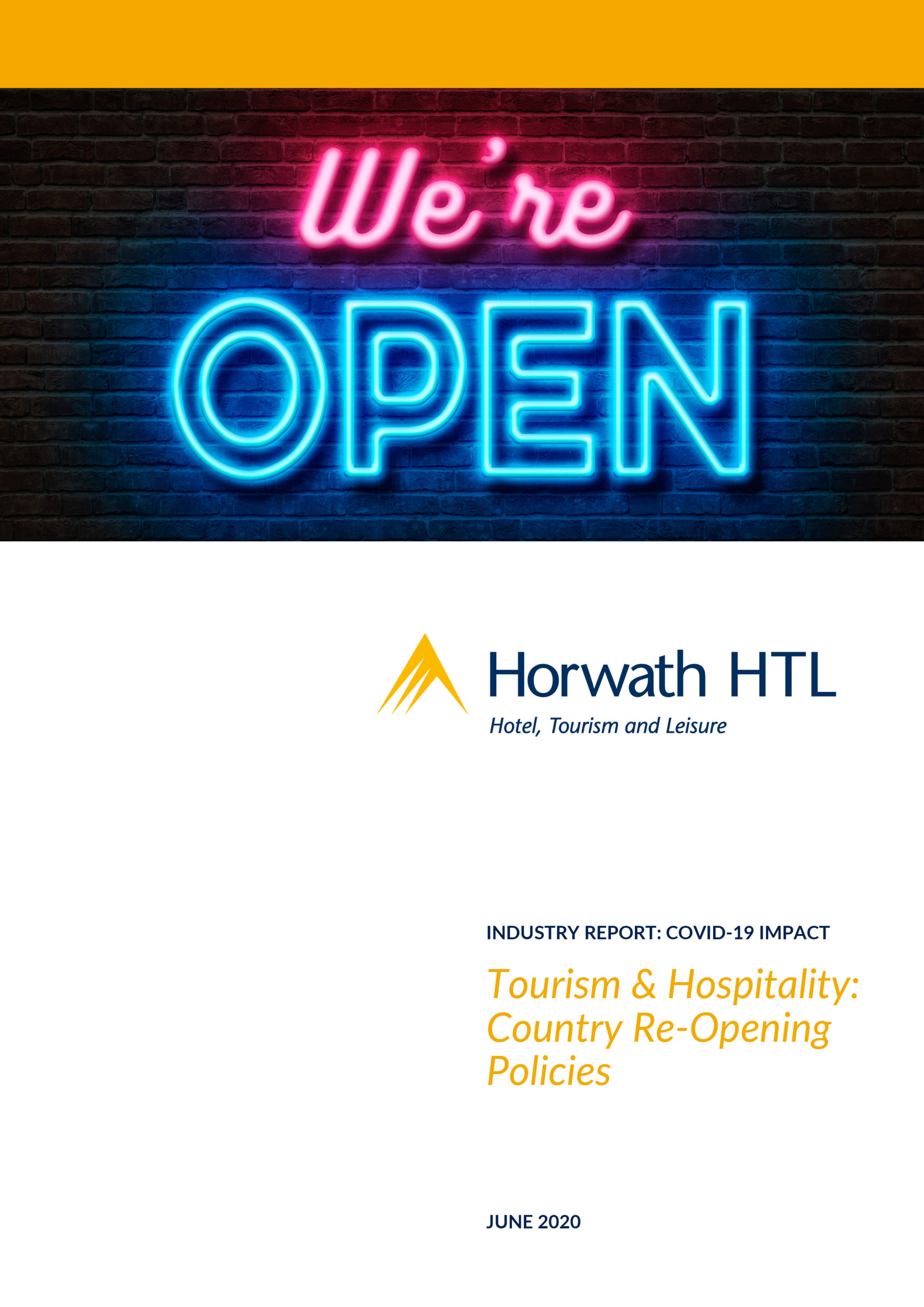 There are signs, however tentative, that many markets are beginning to see the light at the end of the tunnel. For some markets that light may be an oncoming train, but let’s not get side-tracked so early into the report.

Three months down the line it has become clear that many governments risk/reward ratios are changing as the prospect of long-term economic damage meet the lowering infection rates. For many markets the risk is far greater. Take the economies of Greece, Spain and Italy for example which are reliant on tourism for large parts of their economy. The official Greek number is that Tourism accounts for 25% of the GDP, although the real number is surely far higher. At what stage does the Greek summer season become untenable and at what stage do some of the 10,000 hotels decide that there is no point in opening?

This leads to a new report which aims to highlight the official mechanisms for reopening which many countries have started to produce. These usually take the form of set dates in the future and criteria that need to be met to progress from one hurdle to the next. Some countries, Greece again, have already moved to a state of opening although the hospitality industry is still trying to digests the new rules and costs associated with cleaning in a post Covid world. Other countries have effectively shut their borders, the United Kingdom we are looking at you, by arbitrarily imposing last minute quarantine restrictions many months after their colleagues. You can see the issue, you might well be able to travel to Greece, but if you face the prospect of not leaving your house for two weeks upon your return, you are unlikely to go.

This is still early days of course, many of these markets have vague timetables and conditions and we expect that this list will develop over the coming weeks as more governments publish their requirements and more countries open for business. One thing is absolutely clear, the clock is ticking and we can only hope that the loosening of restrictions does not lead to an increase in infections and some of the summer and the rest of 2020 can be salvaged. We hope you enjoy the report, we will be updating it and adding to it on a regular basis.