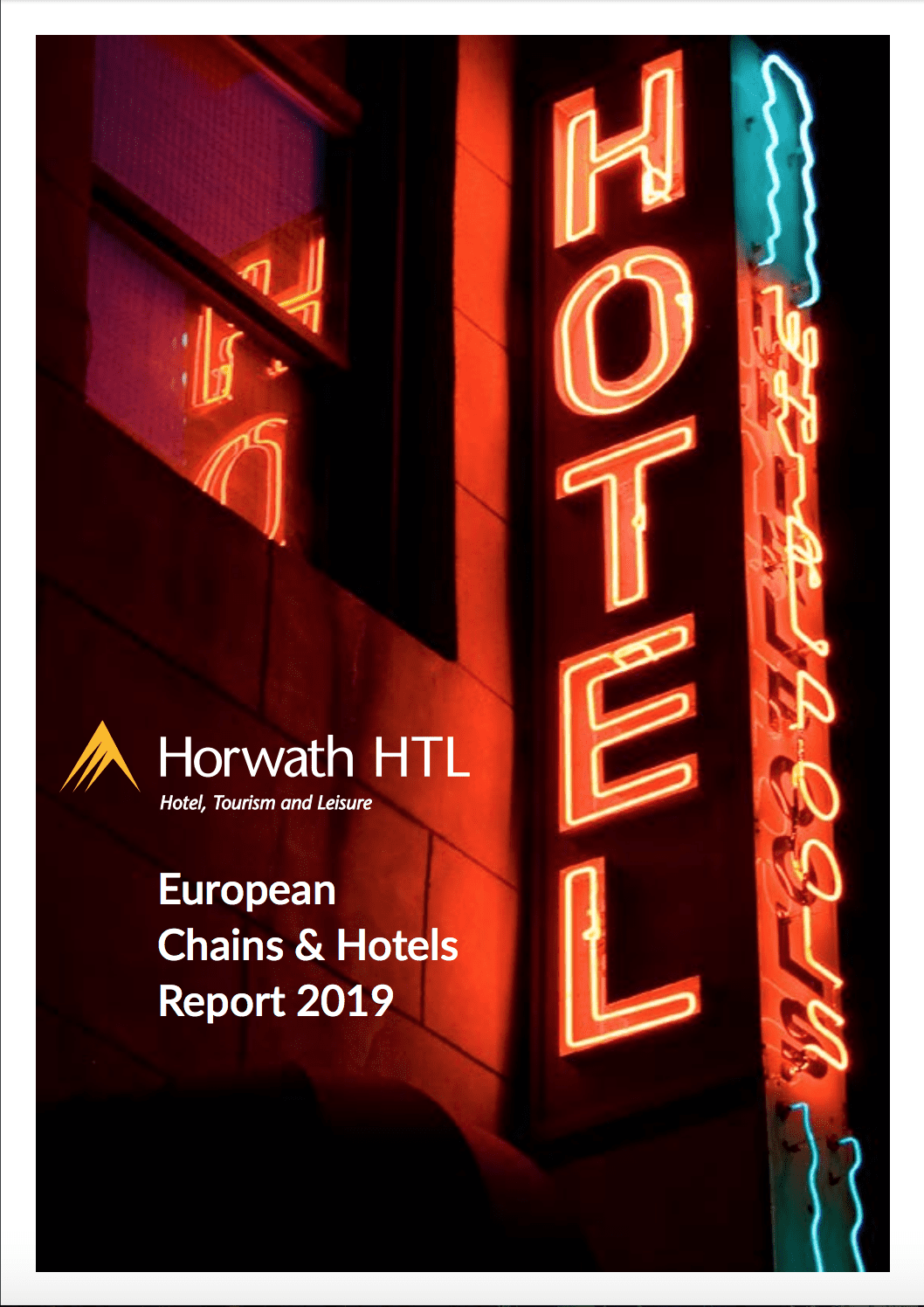 Research by consulting firm Horwath HTL shows that the hotel market in the Netherlands is dominated by hotel chains. National and international chains represent 59% of all hotel rooms in the Netherlands. The Netherlands have the highest chain penetration rate in Europe, followed by Spain, Croatia, United Kingdom and France.


Highest chain penetration rate in Europe
A total of 663 hotels in the Netherlands are part of a national or international hotel chain. This is 19% of the total number of hotels. The chain hotels offer a total of 76,133 hotel rooms, or 59% of the total supply. This means that the Netherlands have the highest chain penetration rate in Europe, followed by Spain with 33%, Croatia with 53%, United Kingdom with 49% and France with 48%. This is shown in the  European Chains & Hotel Report 2018 from consulting firm Horwath HTL.

All hotels in the hotel chain Van der Valk are operated under the brand name Van der Valk, which is also the larges hotel brand in the Netherlands. Hotel chains such as Accor offer a mix of hotel brands, including Ibis, Novotel and Sofitel. As a result, the number of hotels and hotel rooms per brand is smaller. After Van der Valk, the most common brands are NH (31 hotels, 5,615 rooms), Fletcher (87 hotels, 5,004 rooms), Bastion (31 hotels, 3,119 rooms) and Best Western (28 hotels, 2,242 rooms).

Top 10 hotel chains in the Netherlands

Top 10 hotel brands in the Netherlands

Top 10 hotel cities in the Netherlands, by chain penetration


At a European level, large scale changes are happening in the hotel market. Two of the largest American htoel chains, Marriott and Starwood, merged in September 2016. The consequences of this merger are now visible in the development and spread of hotel brands. Meanwhile, the French hotel chain Accor has acquired several smaller brands in order to increase its market coverage. The British hotel chain InterContinental Hotel Group bought the boutique brand Kimpton, and introduced it in the Untied Kingdom and other European countries. In October 2018, the Spanish NH Hotel Group was acquired by Thai hotel chain Minor International, for a total amount of € 2.3 billion.

Horwath HTL
Horwath HTL is an international consulting firm for Hotels, Tourism and Leisure, with 45 offices in 36 countries. In the Netherlands, Horwath HTL is located in Hilversum. Hrowath HTL publishes the annual hotel statistics in the HOSTA report, as well as the Compensation & Benefits for the Dutch Hotel Industry and the GOSTA report (Golf course statistics).