40 years of the Dutch hotel market.
The HOSTA report by Horwath HTL will be published for the 40th time this year. Because this research has been conducted in the same way for 40 years, a unique picture has emerged of developments in the Dutch hotel market since 1977. The occupancy rate of Dutch hotels was 72% in 1977 and 74% in 2017. In the past 40 years however, there have been major peaks and troughs. In 1993, as a result of the Gulf War, the occupancy rate fell to a low of 58%. In 1998, on the strength of global economic growth, a record occupancy of 78% was achieved.

The expansion of the hotel market is not without tensions, especially in a tight housing market. In 1983 the planned arrival of a Holiday Inn hotel in Amsterdam led to protests and riots: eventually 1,500 squatters had to be evacuated. A few years later the hotel could still be opened; in 2017 this is the renovated Kimpton De Witt hotel. After the municipality of Amsterdam added more than 9,000 hotel rooms between 2007 and 2015, a hotel stop was announced. However, because some projects are already licensed, and other locations already have a hotel destination, this hotel stop does not immediately lead to an end to hotel developments in Amsterdam. This has led to incomprehension among the Amsterdam population. In 2015, the plan to convert the Bungehuis into a hotel again led to protests and riots; just like in 1983 the building had to be evacuated by the police. The arrival of the hotel is now very uncertain; the case is expected to come before the Council of State next year. 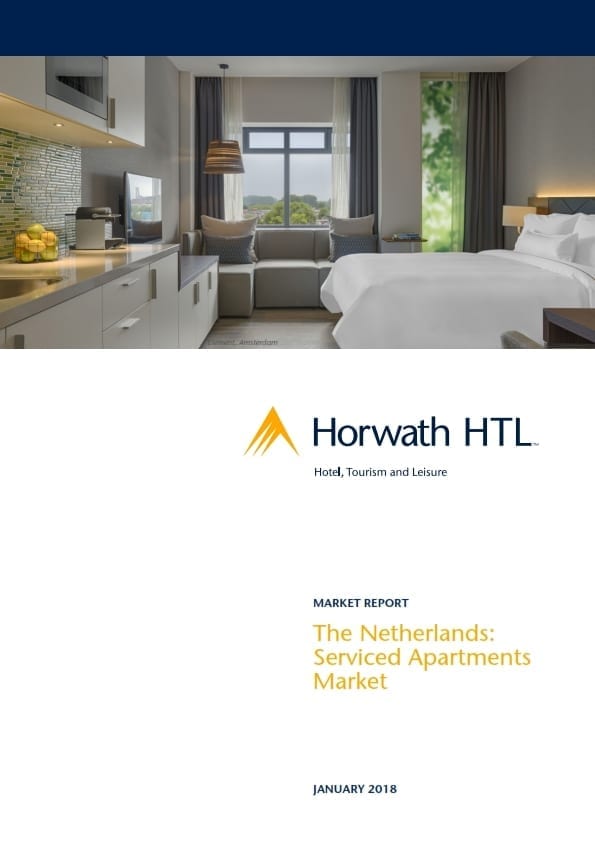