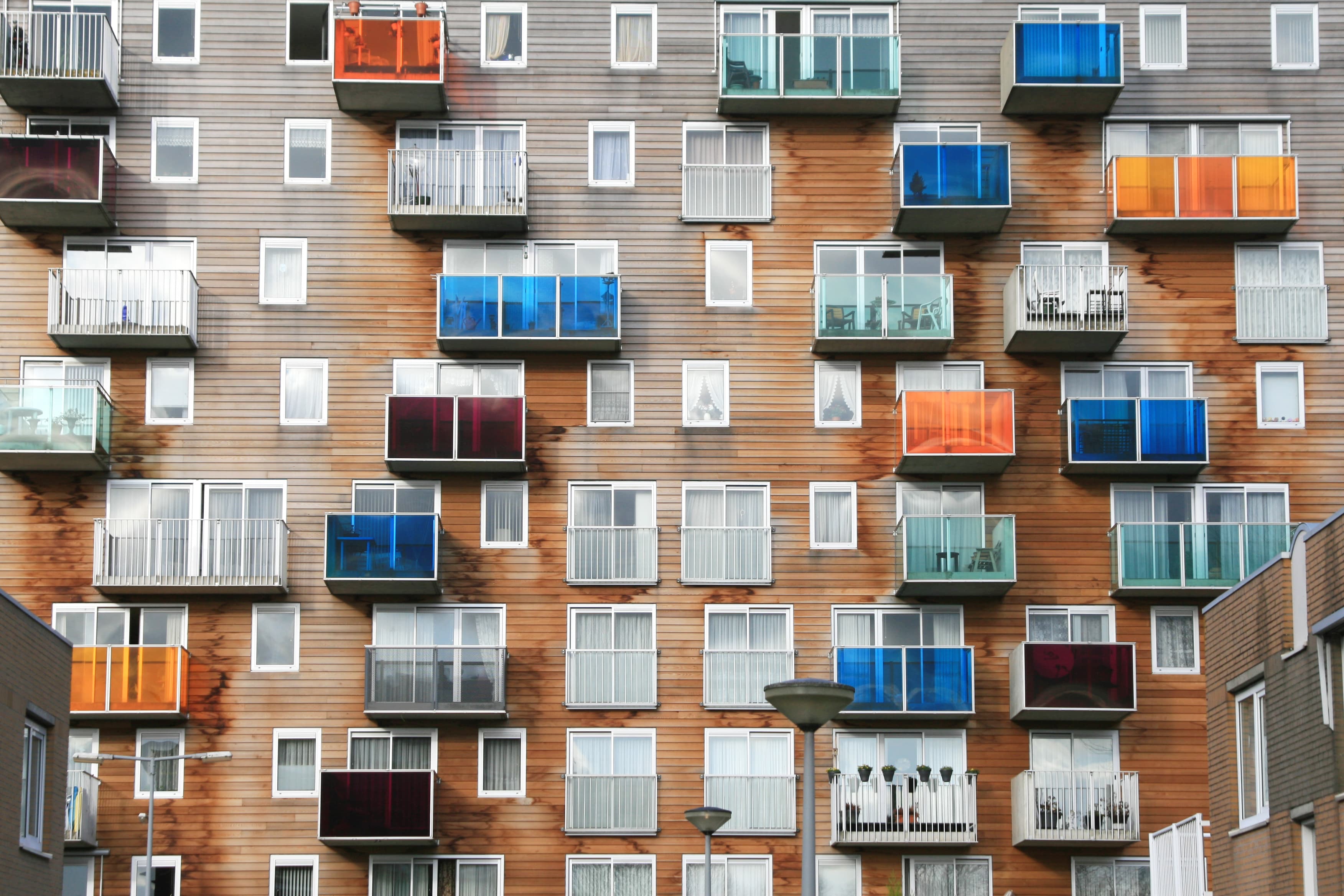 Hotel market to follow economic growth
Hotel managers expect that the growth in 2018 will mostly be stimulated by the economic developments in the Netherlands and globally. Local tourism is also seen as a positive influence. Negative impact is expected from the consequences of the Brexit, possible new terrorist attacks and new additions to supply. Some 60% of hotel managers expect that the occupancy rate will increase, and no less than 80% expect an increase in average room rates. The strongest growth is expected in the individual tourist segment, followed by the business segment and the MICE segment. Tour groups are expected to increase only slightly.

Dutch City Hotel Index
The other main Dutch hotel cities (Rotterdam, The Hague, Utrecht and Maastricht) also show an increase in both occupancies and average room rates. The Dutch Hotel City Index, published las year by Horwath HTL and ABN AMO, already showed that the cities in the Randstad region (Amsterdam, Utrecht, Rotterdam and The Hague) offer the best prospects as hotel cities, followed by cities such as Eindhoven and Haarlemmermeer. Smaller municipalities such as Valkenburg, Texel and Apeldoorn show fewer opportunities.